The corrupted kingdom of Kandala is on the brink of tragedy. A terrible illness has begun tearing through the land, with the only known cure to this terrible sickness being an elixir made from rare Moonflower petals.

Within the Royal Palace, the King holds a tenuous peace with a callous hand while his younger brother Prince Corrick (the King’s Justice) is frantically trying to hold it together. The brothers must maintain order and as a result, have learned to react mercilessly to any sign of rebellion.

Out in the Wilds, Tessa Cade is fed up with seeing her neighbours die and their suffering being overlooked by the royals. Each night, Tessa and her best friend Wes risk their lives to steal Moonflower petals to distribute the precious elixir to those who need it most, but it’s still not enough.

As rumours start to circulate that the cure doesn’t work anymore, the sparks of rebellion begin to flare, a particularly cruel act from the King’s Justice makes Tessa desperate enough to try the impossible – sneaking into the palace. But what she finds once she gets there makes her wonder if it’s even possible to fix Kandala without destroying it first. 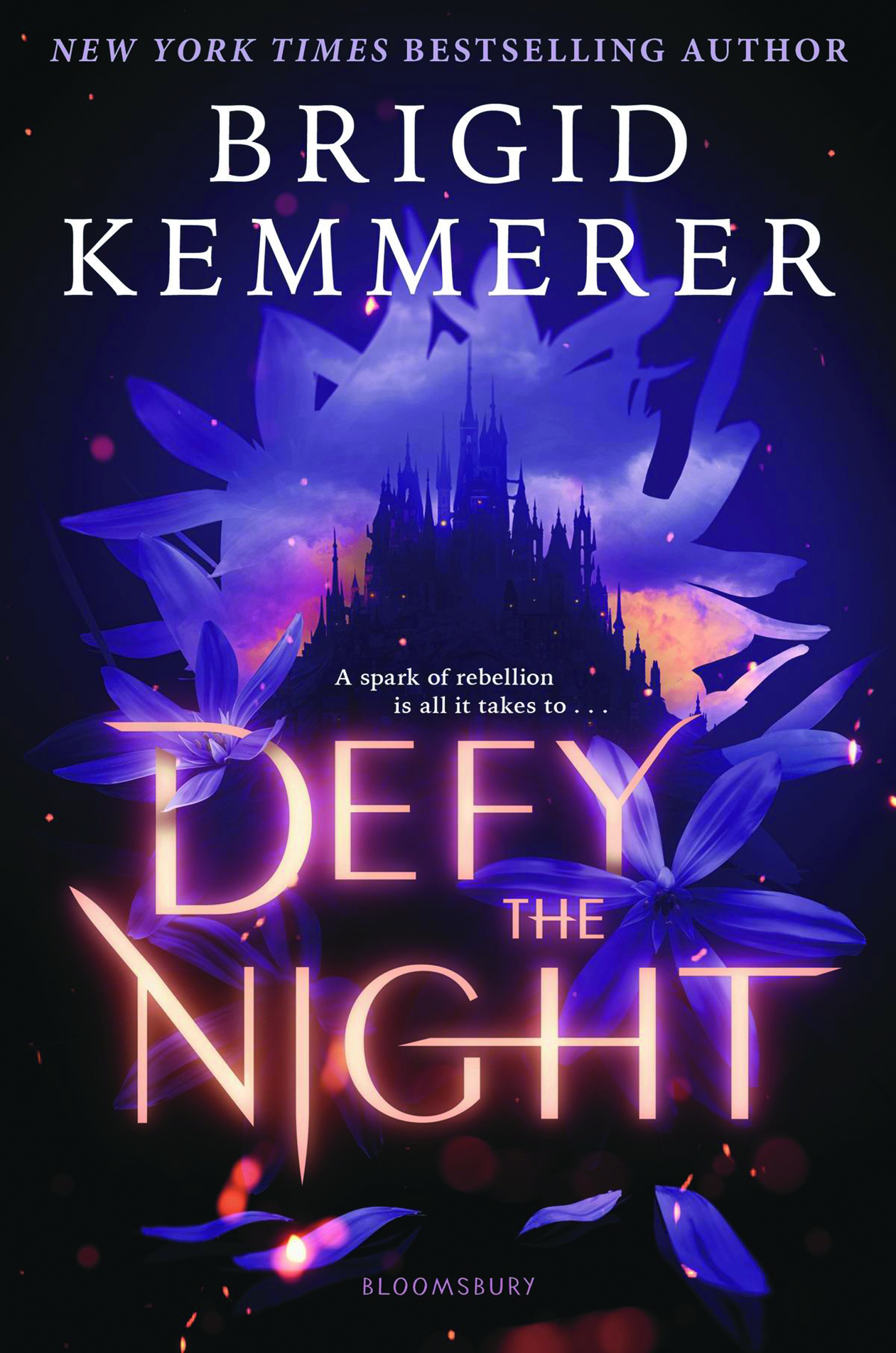 To Break a Covenant

The town of Moon Basin has been haunted for as long as anyone can remember. It all started when an explosion in the town’s mine killed sixteen people. The awful disaster made it impossible for residents to carry on living in the town due to the roaring fires underground and the resulting ash that was spewing into the sky above, so the residents settled just outside of the town in New Basin.

But life in New Basin is just as troubled… The town relies on its haunted reputation to attract tourists and travellers, but there’s more truth to the rumours than most are willing to admit, and the mine still has a hold on everyone who lives there.

Best friends Clem and Nina meet a strange girl named Lisey (who has a knack for training crows) and Piper (whose father is fascinated with the mine in a way that’s anything but ordinary). The townsfolk start experiencing night terrors, sleepwalking and voices that only they can hear. And no matter how many vans of tourist ghost hunters roll through, nobody can get to the bottom of what’s really going on. Which is why the girls decide to enter the mine themselves.

From the New York Times bestselling author of Nine Perfect Strangers and the Emmy and Golden Globe winning HBO series Big Little Lies comes Liane Moriarty’s newest novel surrounding marriage, siblings and how the people we love the most can end up hurting us the deepest. Liane approches this sinister thriller with her own intrinsic style making it an engaging read which is difficult to put down.

From the outside, the Delaney’s appear to be an enviably contented family. Even after all these years, former tennis coaches Joy and Stan are still winning tournaments, and now they’ve sold the family business they have all the time in the world to learn how to ‘relax’. Their four adult children are busy living their own lives, and while it could be argued they never quite achieved their destinies, no-one ever says that out loud.

But now, Joy Delaney has disappeared and her children are re-examining their parents’ marriage and their family history with fresh, frightened eyes. Is her disappearance related to their mysterious house guest from last year? Or were things never as rosy as they seemed in the Delaney household? 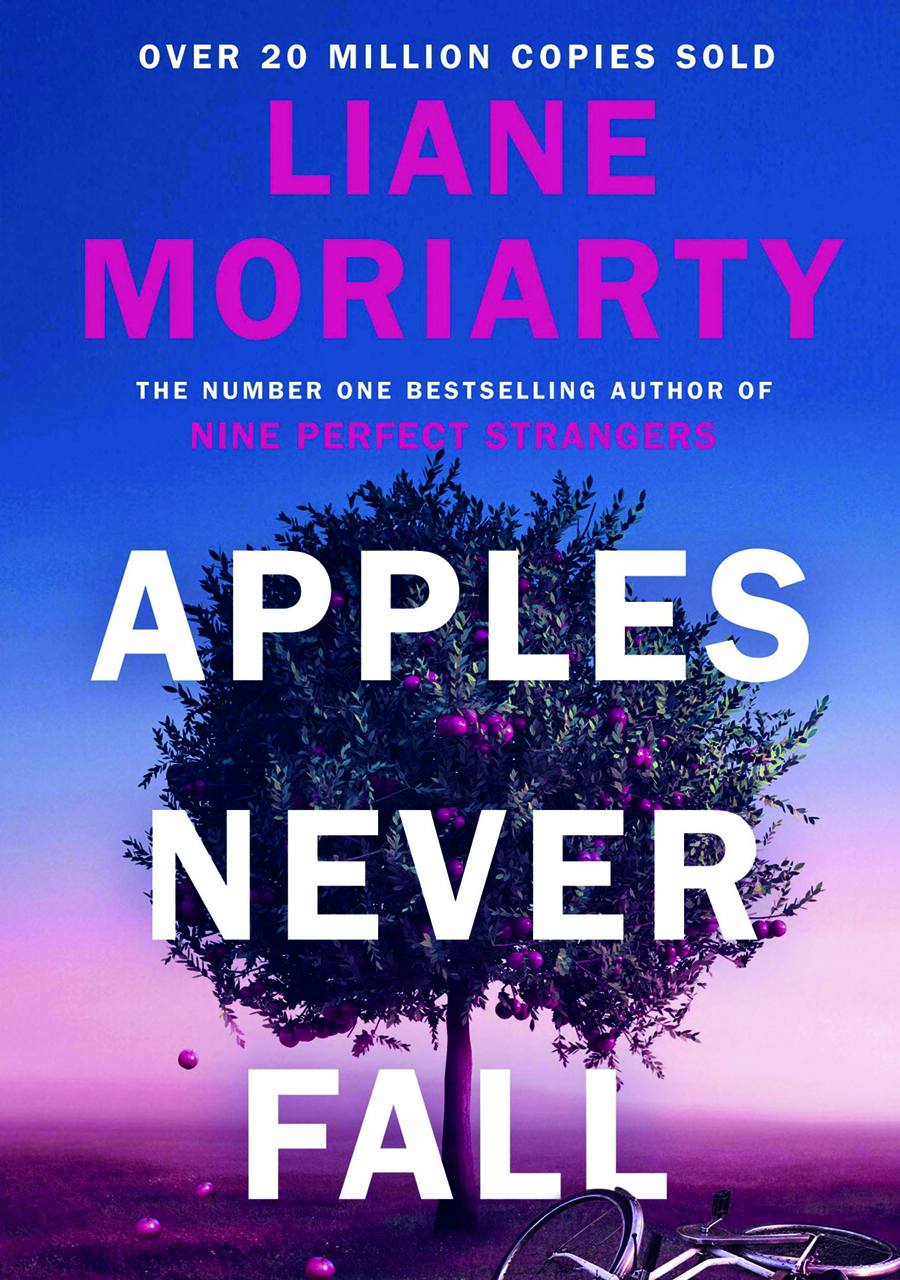 Join to get our magazine in your inbox

We use cookies on our website to give you the most relevant experience by remembering your preferences and repeat visits. By clicking “Accept”, you consent to the use of ALL the cookies.
Cookie settingsACCEPT
Manage consent

This website uses cookies to improve your experience while you navigate through the website. Out of these, the cookies that are categorized as necessary are stored on your browser as they are essential for the working of basic functionalities of the website. We also use third-party cookies that help us analyze and understand how you use this website. These cookies will be stored in your browser only with your consent. You also have the option to opt-out of these cookies. But opting out of some of these cookies may affect your browsing experience.
Necessary Always Enabled
Necessary cookies are absolutely essential for the website to function properly. This category only includes cookies that ensures basic functionalities and security features of the website. These cookies do not store any personal information.
Non-necessary
Any cookies that may not be particularly necessary for the website to function and is used specifically to collect user personal data via analytics, ads, other embedded contents are termed as non-necessary cookies. It is mandatory to procure user consent prior to running these cookies on your website.
SAVE & ACCEPT